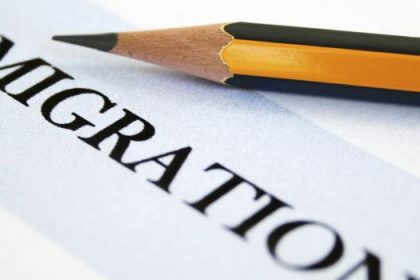 Since a 2012 reform to Canada’s Immigration and Refugee Protection Act (IRPA), Canada’s immigration minister has had the legal authority to introduce new economic class pilot programs to welcome immigrants that can help address economic and labour force priority areas across the country.

Other than one exception, every new federal economic class program since that reform has been introduced as a pilot, including several ones launched in 2019, and two new ones that could be introduced in 2020.

The rationale for pilots

Prior to the introduction of the pilot program approach the federal government needed to table new economic class programs to Parliament. These programs would then be reviewed, debated, and voted on before they could be opened up to prospective immigrants. This process, while democratic, could also be slow. When it comes to Canada’s immigration system, slowness can be problematic and make it even more difficult for employers to fill jobs in the midst of skilled labour shortages.

Therefore, the 2012 reform has been beneficial in several regards. It allows the federal government to launch pilot projects quickly and without parliamentary delay. Simply put, these pilots are trial runs that exist for up to five years and can welcome no more than 2,750 principal applicants under a given pilot per year.

As such these pilots reduce the costs of launching programs that may prove unsuccessful. Rather than potentially spending months debating the launch of a new program, introducing it, and then determining it is not serving its purpose, the federal government can test pilots and then determine whether to make them permanent, scrap them, or reform them.

For these reasons, the federal government’s preferred approach is now to launch pilots rather than introduce permanent programs.

One needs to go back to 2013 for the last federal economic class program that was launched as a permanent one: the Federal Skilled Trades Program (FSTP).

Prior to 2019, the federal government launched three pilots.

In 2013, it launched the Start-up Visa Pilot to welcome innovative entrepreneurs to Canada. The SUV became permanent in 2018. So far, the program has had mixed success.

On the one hand, it has enabled Canada to attract entrepreneurial immigrants with high human capital characteristics.

On the other hand, its intake numbers have been low with just several hundred immigrants arriving through it per year. The SUV has not been able to funnel the highest calibre immigration candidates to the business incubators and private equity investors responsible for recruiting immigrants under the program. As a result, the incubators and investors are often overwhelmed with applications from individuals who may not be the best fit. Another challenge is that the overwhelming majority of SUV immigrants go to Toronto and Vancouver, which does not help efforts to promote innovation across Canada.

Launched in 2015, The Immigrant Investor Venture Capital Fund pilot was introduced to welcome immigrant investors. However, due to limited interest, the federal government stopped accepting applications within a year of its launch.

The Atlantic Immigration Pilot (AIP), launched in 2017, was developed to help welcome more immigrants to Newfoundland and Labrador, Prince Edward Island, Nova Scotia, and New Brunswick. The AIP has been the most successful pilot to date as it has led to more than 4,000 immigrants now calling Atlantic Canada home. The new mandate letter of Canada’s recently appointed immigration minister indicates the federal government will take steps to make the AIP a permanent program with at least 5,000 spots available each year.

In January 2019, the federal government announced the launch of the Rural and Northern Immigration Pilot (RNIP). Eleven communities in Ontario, Manitoba, Saskatchewan, Alberta, and British Columbia are now participating in the RNIP as they seek to attract and retain more newcomers. The RNIP is still in its early days but we will get a good sense of its performance towards the second half of 2020.

In February 2019, the federal government launched two new pilots for caregivers. The pilots aim to provide caregivers with a more direct pathway to permanent residence (PR). Candidates are assessed for their PR eligibility upon application. In addition, caregivers are provided with occupation-specific work permits that enable them to switch employers. This measure protects them from potential cases of employer abuse. Caregivers can also be joined by their children as well as their partners who are eligible to receive open work permits. Employers no longer need a Labour Market Impact Assessment (LMIA) to hire caregivers.

The Agri-Food Immigration Pilot was launched in July 2019 after the federal government announced its introduction during the tabling of its budget in March. Given the importance of the agri-food sector to Canada’s economy and the persistent labour shortages it is facing, the three-year pilot aims to draw newcomers who can fill vacancies in the meat processing and mushroom farming industries.

Federal pilots have become the new normal and we may learn about two new ones in 2020. They include a new Municipal Nominee Program (MNP) that will seek to complement existing federal pilots and the Provincial Nominee Program (PNP) in promoting the broader distribution of immigration across the country. Moreover, the federal government indicated in Immigration Minister Marco Mendicino’s mandate letter it intends to launch an additional new rural pilot program.

Canada’s federal and provincial governments currently offer some 80 economic class pathways which are fairly comprehensive in terms of welcoming immigrants who can help promote economic development in a number of ways. The introduction of federal pilots since 2013 has assisted in this regard.

What you can read next 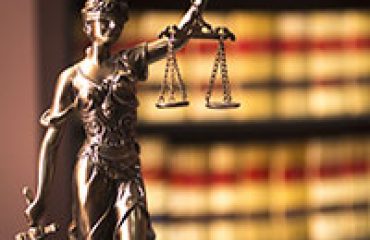 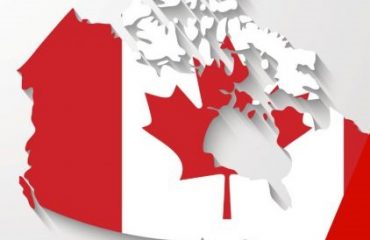 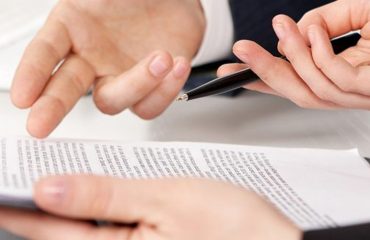